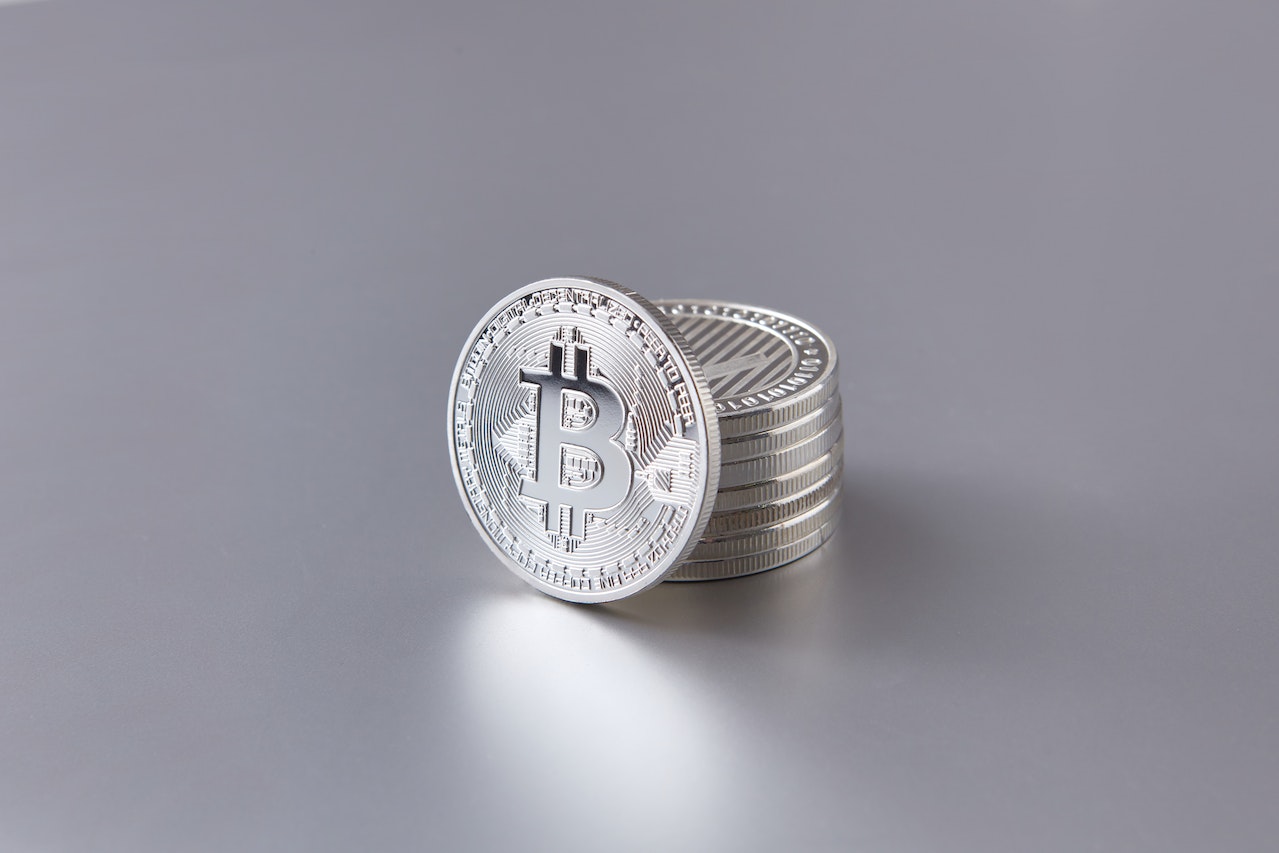 A privacy coin, as the name suggests, is a type of cryptocurrency designed specifically with user privacy and anonymity in mind. The unique selling point of such coins is that they usually hide transaction details (such as the identities of the sender and receiver as well as the transaction amount) from anyone viewing their network’s blockchain. This anonymization feature makes it extremely difficult—if not impossible—to trace transactions involving privacy coins back to specific individuals or organizations.

Developed in 2014 and named for the Esperanto word for “coin,” Monero (XMR) is currently the world’s best-known and most popular privacy coin. Monero uses a sophisticated technology suite to render transaction information on its blockchain completely inaccessible to anyone but the sender and the receiver. Any two users in the world can thus send and receive XMR completely anonymously, provided that they have access to an internet connection, a Monero wallet, and the coin itself.

Curious about how Monero works, why people invest in it, and what sets it apart from other cryptocurrencies? Simply read on for an in-depth look:

Monero promises its users total unlinkability—that is, that outsiders to a particular transaction will never be able to prove the identities of the people involved in the transaction or even the amount of XMR that passed between them.

To achieve this, users sending Monero must create one-time-only wallet addresses known as stealth addresses for their recipients. Because each stealth address is randomized and only ever good for one transaction, it’s impossible for outsiders to identify a specific recipient, even if the said recipient has actually received Monero from the same sender multiple times.

Recipients’ public wallet addresses are never recorded on Monero’s blockchain. Instead, recipients of XMR receive secret codes known as view keys. The recipients can use these codes to scan the blockchain for their designated stealth addresses and subsequently retrieve the coins they’ve been sent.

To render transactions with the coin completely untraceable, the Monero network records a series of decoy transactions on its blockchain for every legitimate XMR transfer. This makes it impossible for anyone outside a transaction to tell which exchanges on the network are legitimate.

More particularly, Monero uses a cryptographic function called a ring signature to obfuscate transaction data. Whenever a transaction is made on the XMR network, multiple unconnected users must sign off on it with their unique user keys to create a “ring” of digital signatures. None of the users involved know the identity of the user who initiated the ring signature, and it thus becomes extremely difficult for outsiders to pick out which specific user key belongs to the legitimate sender.

The blockchain networks that cryptocurrency transactions are documented on are typically divided into discrete units of data called blocks. Most cryptocurrencies impose size limits on the blocks in their network, which means that each block can only accommodate a set amount of transaction data. Users attempting to trade with a particular cryptocurrency may thus experience slower transactions if all available blocks on the network are full. In such cases, they’ll have to wait until new blocks can be mined before the network can record and verify their transactions.

In contrast, there are no set block size limits on the XMR blockchain. The network also generally produces new blocks approximately every two minutes. This gives Monero networks the flexibility to accommodate huge surges of user traffic in a relatively short amount of time. What’s more, the monetary cost of producing more blocks is also relatively low. These qualities make Monero a highly scalable cryptocurrency that can grow easily in line with user demand.

A Contentious Relationship with Regulators

XMR’s airtight security features make the coin a hit among users looking to guard against financial surveillance, as well as those with a general distrust of governments and traditional financial institutions. The coin’s unrelenting commitment to privacy unfortunately also brings Monero under the scrutiny of regulatory organizations. Many of these institutions are concerned about XMR’s potential use cases in money laundering, dark web transactions, and other illicit activities.

Despite the abovementioned regulatory concerns and a somewhat shady public image, advocates of Monero point out that the coin’s value has steadily continued to rise over time. Rising consumer demand for privacy and tighter security in online spaces is often cited as one of the biggest reasons for this enduring growth. More consumers around the world want to be able to send and receive money without the fear of having their financial activity surveilled or their personal information stolen and misused. An increasingly tech-savvy public is also less likely to disregard the transformative potential of innovative technologies just because of how they might be misused by certain bad actors.

Privacy-focused cryptocurrencies like Monero affirm users’ fundamental right to protect their personal information from surveillance, theft, falsification, and other malicious acts. As more people recognize this need to preserve the privacy of their financial activities online, it’s reasonable to project that Monero transaction volumes will only grow over time.

Hello , I am college Student and part time blogger . I think blogging and social media is good away to take Knowledge

Is the Gate.io Cryptocurrency Exchange Reliable?

Understanding the Rules and Regulations Behind Online Gambling