What Does The Term Anonymous Truly Mean? 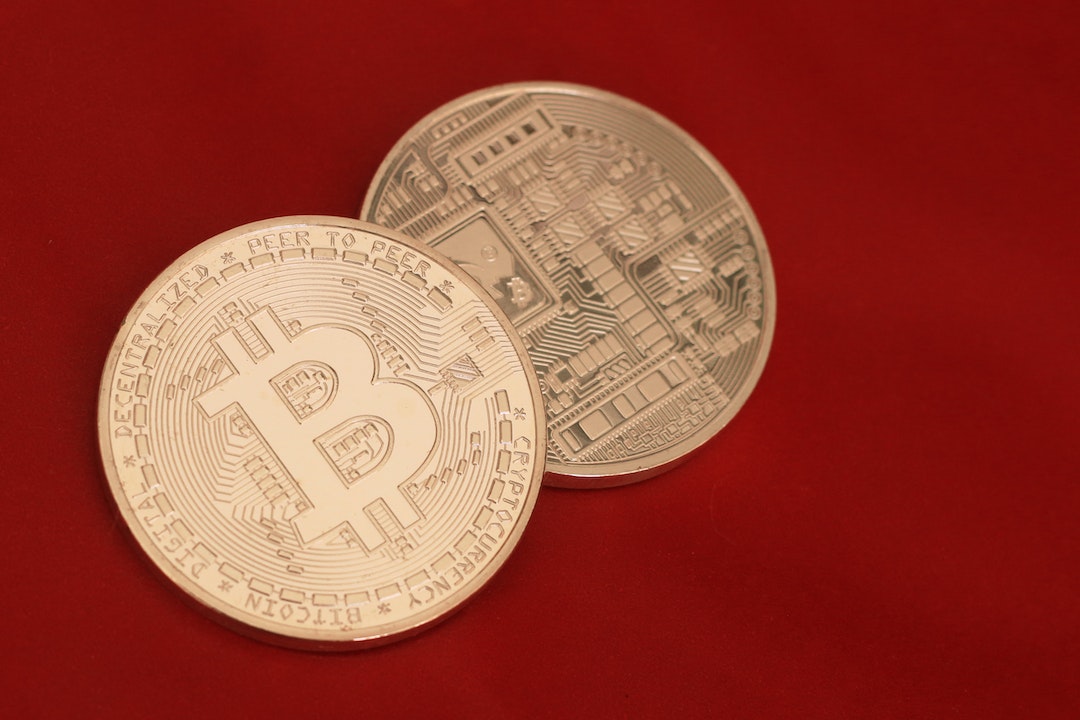 Bitcoin is an intriguing concept because the blockchain infrastructure offers both anonymity and transparency. Because anyone can view the Bitcoin transaction ledger, confirmation, and authentication are simple, but the addresses behind the transactions remain somewhat secretive in the system.

However, not all Bitcoin wallets and transactions are as secure, and creating a completely anonymous Bitcoin wallet is impossible. However, because anonymity is something that all Bitcoin users strive for, there are ways to greatly improve it.

The Idea Behind an Anonymous Bitcoin Wallet

Countries have developed stringent regulations, including the provision of more confidential information to obtain and transfer Bitcoin, as cryptocurrency has grown in popularity.

Despite the fact that Bitcoin transactions are anonymous, the public keys used can be discovered by anyone. The public key can then be used to trace the Bitcoin back to your wallet account and personal information. Because authorities can request this information for investigations, your ‘anonymous Bitcoin wallet’ is only private to other traders.

Given all of this, creating a completely anonymous Bitcoin wallet is nearly impossible because there will always be some sort of currency trail. Even the most secure wallets use only slightly more robust encryption methods that can be broken.

There are only a few ways to ensure anonymity when using Bitcoin, and they all begin with limiting your network exposure and using wallet providers that do not request confidential information.

You can create an anonymous Bitcoin wallet by meeting the following requirements:

The piece of paper on which you wrote the keys has evolved into an anonymous Bitcoin wallet. The address (public key) will be recognized on the blockchain, but your data will not be transmitted over the internet.

You must also avoid public exchanges in order to remain anonymous. There are several methods for purchasing Bitcoin and converting your paper wallet Bitcoin into fiat currency.

The first method involves in-person transactions. This can be difficult because it involves operating locally and necessitates the parties to have established trust. The second method is to use a Bitcoin ATM. You enter the address into the ATM, and it will give you cash to take home.

While a truly anonymous Bitcoin wallet is possible, it may not be worth the effort if you want to actively trade Bitcoin and enjoy global trading and limitless transactions.

Hello , I am college Student and part time blogger . I think blogging and social media is good away to take Knowledge